Define the Nature of Law 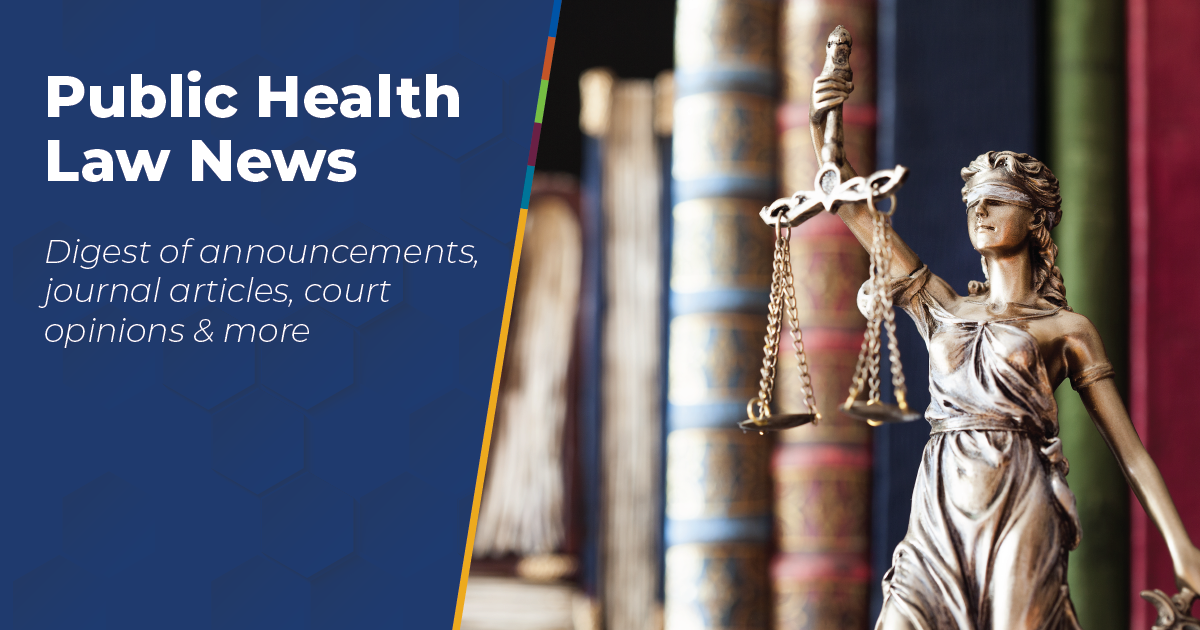 Law is the set of rules that regulate behavior and are enforced by governmental and social institutions. Though the precise definition of law is controversial, it has been described as both a science and an art. Throughout history, there have been many attempts to define the nature of law. From the medieval period to the modern day, different schools of thought have viewed law in varying ways.

Legal reasoning is an important part of law and legal analysis, which can help students learn how to solve legal problems. The law is a practical social science that applies principles of justice and order to make decisions. Legal reasoning involves the use of language and the process of argumentation and discussion. It also involves the creation of rules and their interpretation and application.

Legal reasoning is a process that is often based on a bias towards maintaining the existing rules. However, this bias does not necessarily mean that the law can never change. For example, judges have used provisions in the law to avoid applying precedents and analogy in certain cases, or to avoid applying results that would be unfavorable for one side or the other.

Legal interpretation is familiar to lawyers, judges, and legal theorists. It plays a pivotal role in public and private disputes. However, there is controversy about the theory and practice of legal interpretation. There is no general consensus on what constitutes proper legal interpretation, but the goal is often to determine the linguistic meaning of legal texts, to resolve disputes, and to contribute to the content of law.

Legal realism is an approach to the law that is naturalistic and empirical. It holds that law should follow the methods of natural science, where all hypotheses must be tested against observations of the world. If a theory does not make sense based on the evidence, it must be abandoned. Legal realism also focuses on the role of the courts as institutions of justice.

Legal realism has its critics. For example, some realists argue that courts use laws to make decisions, and other realists claim that judges use laws to justify their rulings. Critics of legal realism claim that the movement overstates the gaps between laws and real-world decisions, and argue that the law should be based on actual cases rather than legal logic and mechanical analysis.

Formalism in law is a theoretical framework that combines normative and descriptive characteristics. The theory of legal formalism has two main purposes: to describe the behavior of the law and to identify the rules for deciding on legal matters. Its goal is to make law more accessible to everyone. In practice, legal formalism has many applications and is an extremely useful tool for lawyers and academics alike.

Formalism in law has been called a variety of things, including “an ideology that is unavoidably abstract” and “unreasonably prescriptive.” While this label has been used to describe a specific approach to the study of law, it is also often used in an accusatory manner. In the late nineteenth century, sociological jurists identified legal formalism as a subject of scholarly critique. They found that legal formalists failed to appreciate the role of policy considerations and failed to provide sound solutions to concrete social problems.

The concept of the Rule of Law dates back to ancient Greece. In the last two centuries, it has become more widespread. The concept has been challenged by philosophers ranging from Aristotle to Hobbes. Aristotle himself has said that the rule of law goes beyond simply following the rules of a written constitution.

The principle of the rule of law entails that everyone should be subject to the law. This is in contrast to tyranny and oligarchy. In 1215, Archbishop Stephen Langton and the Barons of England forced King John to come under the rule of law. This resulted in the Magna Carta, a document that preserved ancient liberties while requiring taxes. The document was also the precursor to the United States Constitution.