Understanding the Basic Areas of Law 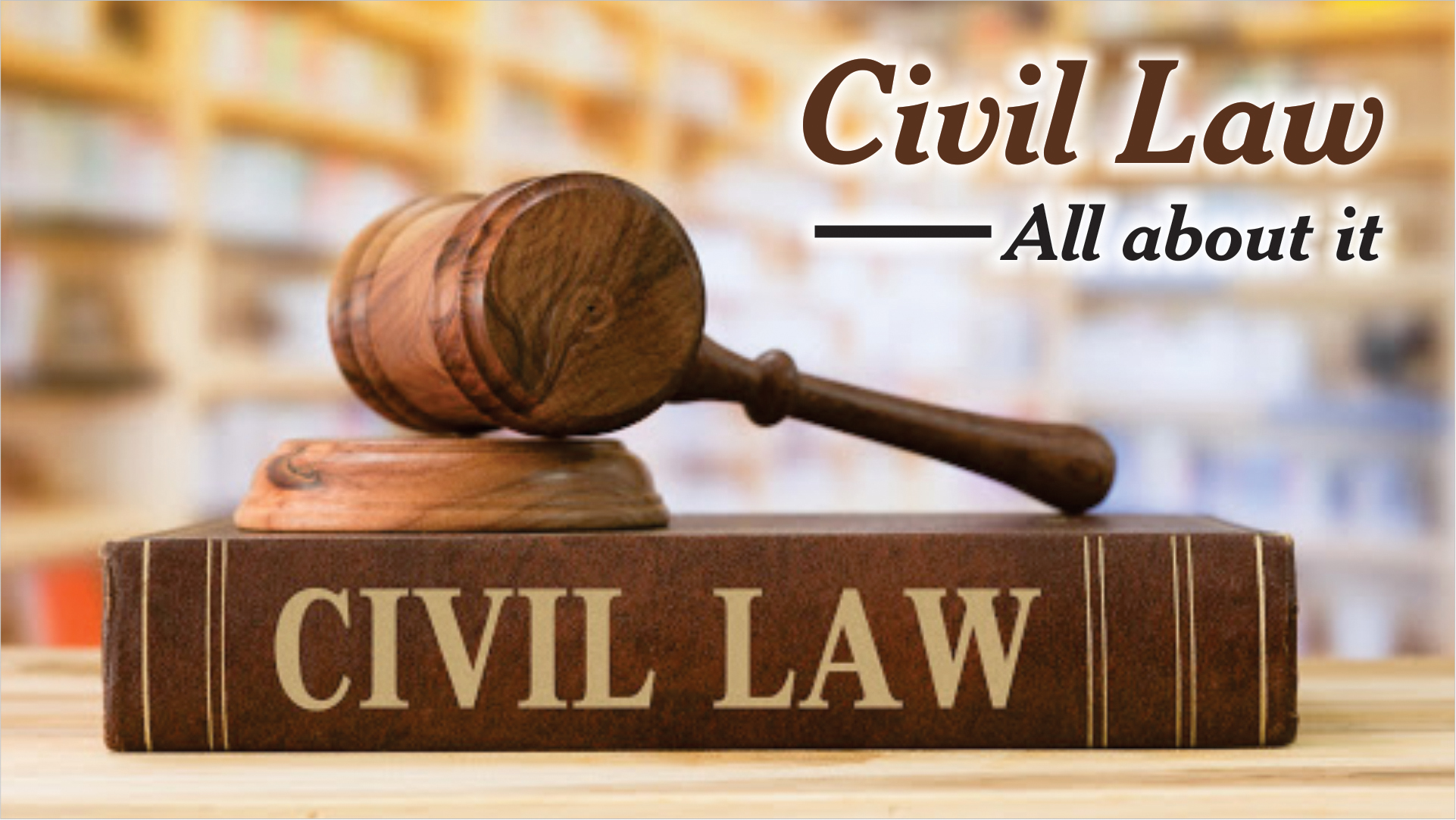 Basically, civil law covers a range of non-criminal laws that govern private relationships in a community. It also focuses on matters related to marriage, divorce, and property. Its main purpose is to protect the rights of an aggrieved party.

It can be argued that civil law is one of the most widespread systems of law in the world. Basically, it is a collection of legal statutes enacted by legislators.

Civil law covers a wide range of issues, such as property damage, slander, defamation, and medical malpractice. It also provides relief and remedies to the aggrieved party, determined by the proper court or tribunal.

Originally, common law is a system of law in which courts are largely bound by judicial precedent. This doctrine is also known as “stare decisis”. This is the heart of all common law systems.

The doctrine of binding precedent means that the court is bound to apply the principles of a previous case to a similar one. It also requires that the judge disclose the decision in writing.

In a civil-law system, judges are more like investigators than arbiters. They can interpret statutes less predictably than in a common-law system.

Maritime law is a broad area of law that includes torts, contracts and other legal disputes. The laws are designed to protect the owners of vessels and people working on board. It also includes crimes such as piracy and other offenses on navigable waters.

In the United States, admiralty law is governed by Article III of the Constitution. The Constitution grants federal courts judicial power over maritime cases. This is based on the Ius Gentium, which is the principle of shared sovereignty.

Creating a business entity requires a sound framework of company law. This helps a startup’s ability to operate, recruit talent, and innovate. The business environment needs to change to help encourage investment and increase sustainable development. In many client countries, the World Bank group is working to create a sound company law framework.

Generally, commercial law refers to the regulation of commerce, including the sale, purchase, and financing of goods and services. It also includes issues of private and public law. Commercial law is an important area to understand for any business that deals with selling.

Commercial law is often referred to as mercantile law or trade law. It applies to the rights and relations of persons in commerce, including the sale, purchase, and transportation of goods and services. It also covers issues related to tax planning, consumer protection, and business bankruptcy.